Molecular Gastronomy: The Combination of Science and Art

Molecular gastronomy, also known as molecular cuisine, is a culinary art in which all cooking techniques and results are explained by scientific methods and precisely controlled by numbers. It has broken and reconstructed cooking with modern scientific theories of physics, chemistry, biology, etc. The theory of molecular gastronomy studies the observation and understanding of the relationship between the temperature and the cooking time of food during the cooking process, and then adds different substances to result in various physical and chemical changes in the food. People deconstruct, reorganize and apply it after fully mastering the technology, and subvert traditional cooking and food appearance. 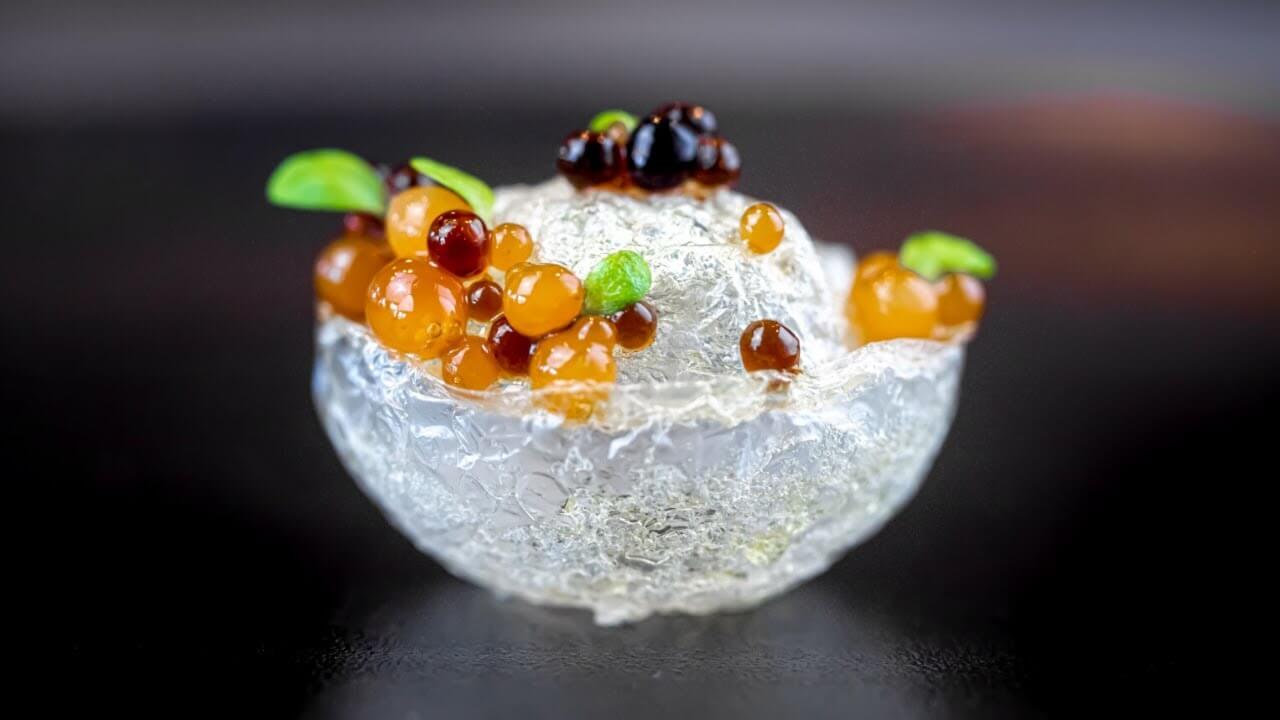 Completing molecular gastronomy must rely on modern equipment. The most common technique is sous vide cooking which uses the principle that protein will not solidify below 65℃. Professional and precise instruments can help us control the temperature between 38℃ and 65℃, and heat food for 1 hour to 20 hours so that the meat is mature instead of being hard and old. This is an operation method that accurately controls maturity and produces good-quality food without relying too much on experience.

The best way to cook is to put food in a plastic bag that can withstand high temperatures. After exhausting the air to a vacuum state, put it into the water with a calculated temperature and soak it for a specified time. When being slowly soaked, the food can release the most sodium glutamate at the most suitable temperature, maintaining the original taste and realizing the best texture and nutrition. How long should sous vide cooking last depends on the types of foods, with a few hours or several days being all right. 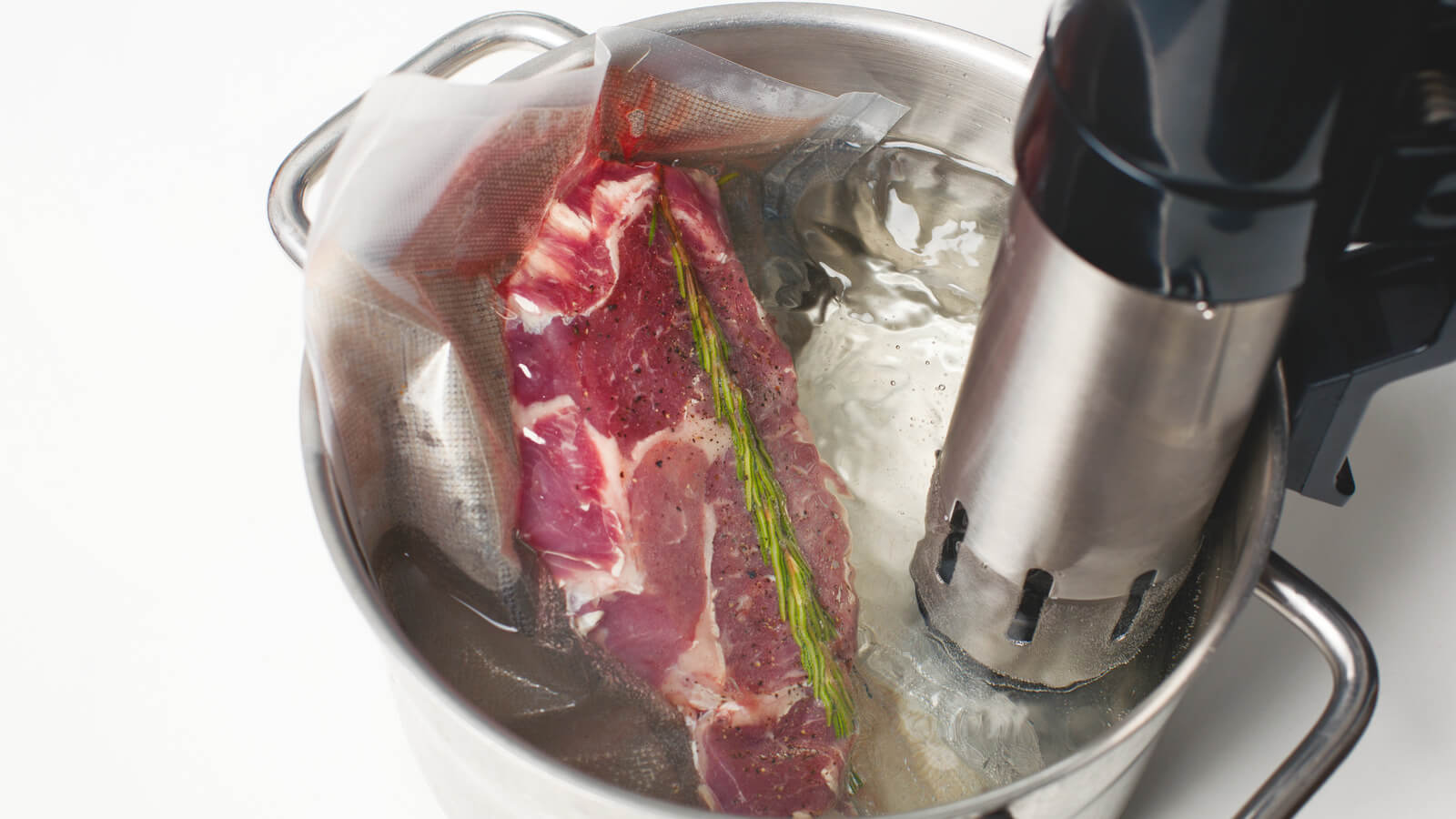 Caviar is a very common food in molecular cuisine. However, the “caviar” we mention here is not real caviar. With the application of molecular gastronomy techniques, juice or sauce and a precise proportion of sodium alginate will be added and suctioned with a syringe, and dripped in a solution mixed with calcium. Then the chemical reaction between them forms a thin elastic protective film on the surface of the juice or sauce. At this time, the food looks like caviar, but we can taste any flavor. 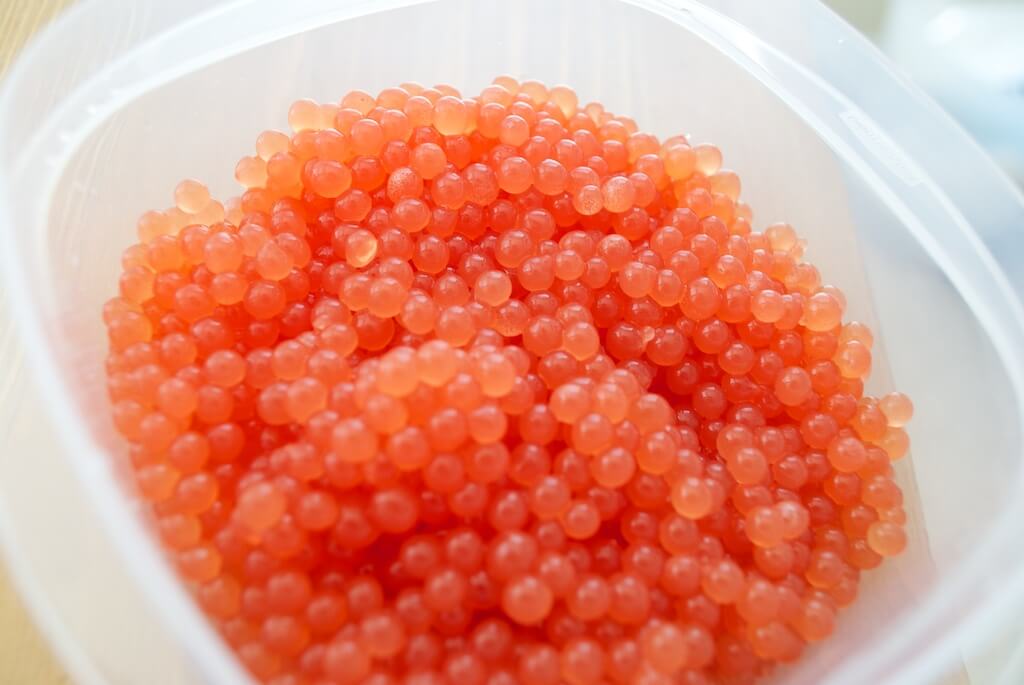 Emulsification mainly refers to the process of mixing water and oil together in the beginning, and the typical application is to make mayonnaise. But with the in-depth research and the emergence of a new generation of emulsifiers, people have also found more applications of emulsification, such as making foam. Soybean lecithin is the key factor in obtaining foam. We know that foam is created by a large amount of air entering the liquid. In addition to allowing two incompatible liquids (such as water and oil) to fuse together, emulsifiers can also reduce the tension between water and air, resulting in stable foams. 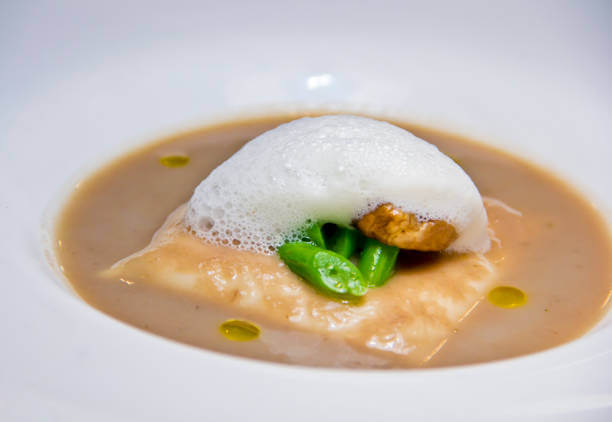 Apart from the classic techniques highlighted above, liquid nitrogen and fumigation techniques are commonly used in contemporary molecular cuisine, either. The most valuable part of molecular gastronomy is to observe cooking and food with scientific thinking, to find the infinite possibilities behind them, and to think about the essence of cooking.

How Does Verti Capsule Effective ?

Gorilla FlowHealthAugust 20, 2022
What is Verti Capsule? The progression of blood to the penile tissue is answerable for erections. Also, the holding limit of …
END_OF_DOCUMENT_TOKEN_TO_BE_REPLACED

webspider seosuqaresBusinessJanuary 11, 2023
Speed Keyz is an experienced and professional Airbnb management companies in Los Angeles. We are providing expert and comprehensive Airbnb …
END_OF_DOCUMENT_TOKEN_TO_BE_REPLACED

Hitesh ShahBusinessJune 16, 2022
Global Application Lifecycle Management Market research report published by Reports and Data is an extensive and thorough research on the …
END_OF_DOCUMENT_TOKEN_TO_BE_REPLACED

Sarah FergusonBusinessJanuary 3, 2023
The most popular financial option for obtaining small sums of money to cover needs that arise between two consecutive paydays …
END_OF_DOCUMENT_TOKEN_TO_BE_REPLACED